Is cheap furniture copied from the designs of more expensive brands? 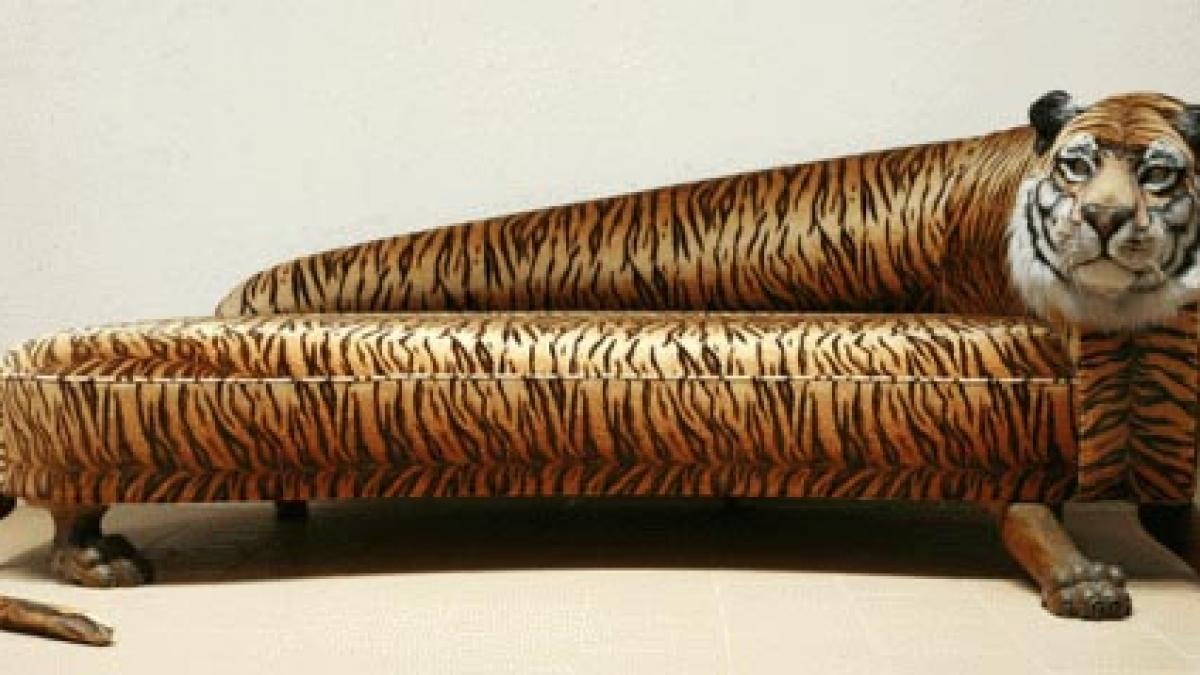 Are furniture knock-offs a major industry?

True story - At the 1978 International Home Furnishings Market I was standing in an elevator in one of the high rise buildings dedicated exclusively to Furniture Manufacturer's Showrooms.

Two salespeople standing behind me in the elevator, were discussing a competitor’s new design that had generated tremendous interest from major retailers on the first day of the 10 day Market. They were discussing whether their company would have a knockoff sample available in their showroom within 24 or 48 hours and how much cheaper it would be.

Furniture knockoffs are far less common now than they were several decades ago.

A large percentage of furniture manufacturers have disappeared since the beginning of the 21st century.

The last Recession, from 2007 through 2010 decreased the number of furniture manufacturers in the U.S. by approximately 40%.

The furniture industry is now dominated by huge mega-retailers with annual sales above $1 billion.

Prior to 1990, the top 100 furniture retailers accounted for less than 25% of total U.S. furniture sales.

According to Furniture Today, in 2020, the top 100 furniture retailers accounted for 85% of U.S. furniture sales.

The result of this is that there are far fewer unique furniture designs available now.

Furniture styles appear largely generic, because that is what they are, except for the very highest priced and custom built pieces.