How can I protect my new furniture design from being copied? 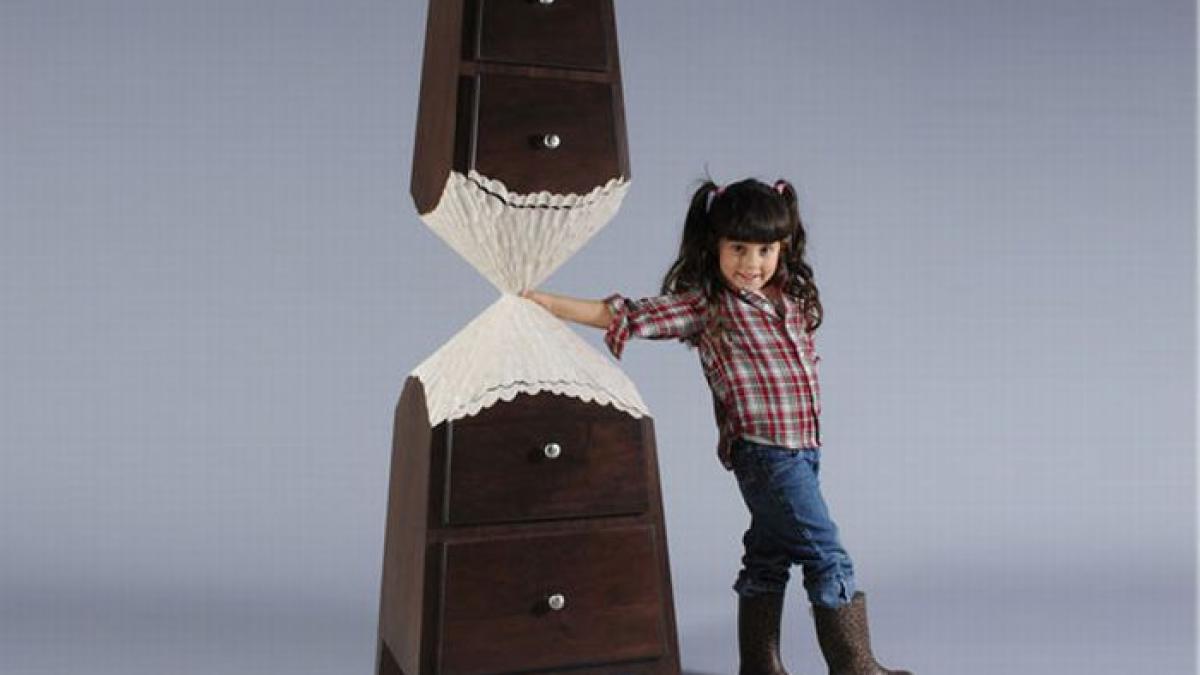 Most furniture designs seem to be copies of other designs. Is there any way to protect an original design?

A true story — Many years ago I was at the International Home Furnishings Market in High Point, North Carolina. At the time I was a buyer for a major furniture retail chain.

It is almost impossible for an individual designer or inventor to protect a furniture design.

I had a friend who was a starting level examiner for the U.S. Patent & Trademark Office. He once told me that he had no authority to approve patent applications.

My highly experienced patent attorney confirmed this. He stated that he had never had a patent application approved without first being rejected, usually multiple times.

The cost of defending patent(s) against potential infringement (copying) is beyond the financial resources of individuals.

Design patents are far less expensive than utility patents, but they are also far easier for anyone to design around.

The most (financially) successful designers license their designs to large corporations who can afford to defend the patents.

In 1993 my design firm licensed 5 utility patents for furniture designs to a huge corporation that owned 20 different furniture manufacturers.

There will always be customers for good high quality original designs, even if they are subsequently copied by low cost imitators.

Patents do have value to large corporations that can afford to enforce the patent rights.

The best reason for getting patent protection is if you plan to license or sell your designs (or your company) to a large corporation.

My father, a patent attorney for over 50 years, once told me that in the history of U.S. patents he knew of only one case where an independent designer took on major corporations for patent infringement and actually won his case (without first reaching a settlement.)

That was the inventor of the adjustable speed windshield wiper. He spent over 20 years in litigation and spent more than $10 million in legal fees. Ultimately, he was awarded $50 million in compensation from 2 auto manufacturers.

The photo shown above is the Beaver Chest by Judson Beaumont.