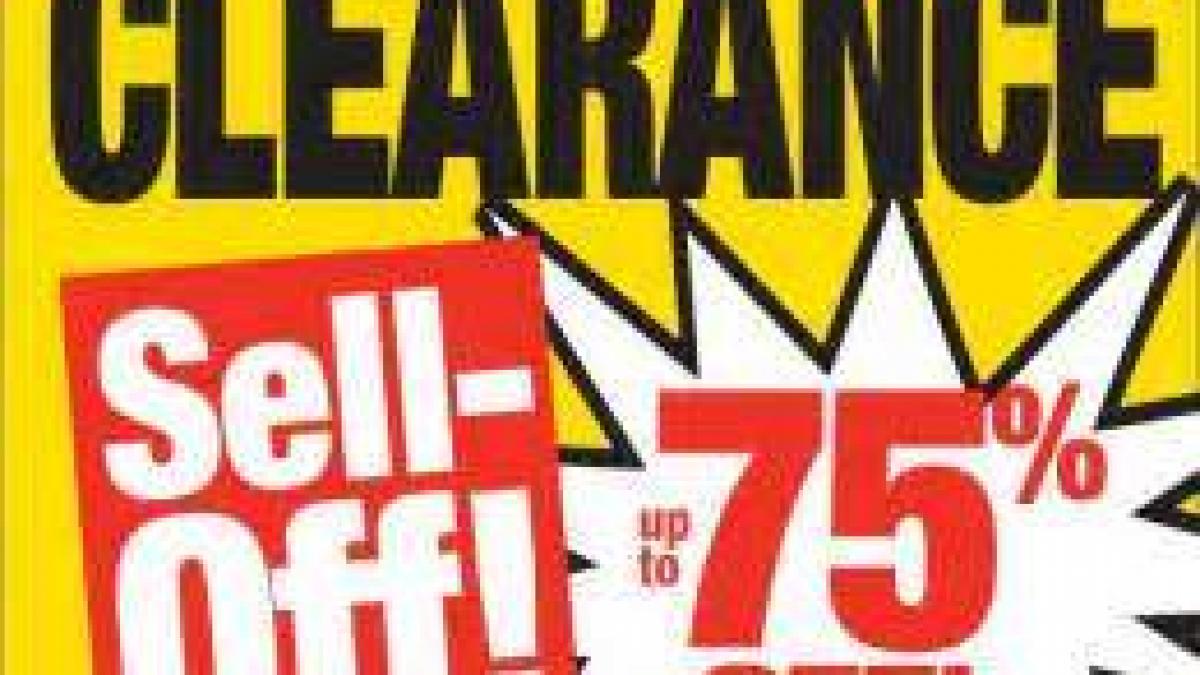 Every day, mattress sellers advertise 50% - 75% off Sales.
All of these deep discounts are phony!

There may be some smaller, legitimate, discounts in the 10% - 25% range, but there are no real mattress discounts of 50% or more.

Many years ago I was a buyer for a major U.S. furniture retailer. Over a 4 year period, I purchased over $20 million of mattresses.

Two years ago, I shopped for a mattress for personal use.

I researched and compared over 200 different innerspring queen-size mattresses, sold by more than a dozen different retailers.

From my previous experience as a professional mattress buyer, I was aware that deep discounts (from manufacturer’s suggested or “list” prices) were completely fictitious.

That was 40 years ago. So, how do I know that the scam still continues today?

Anyone who has shopped for mattresses recently is aware that it is almost impossible to compare one mattress with another.

The best way to determine the comparative value between two different mattresses is to compare their weights.

When shopping for my personal mattress, I compared the weights of over 200 different mattress models.

There was absolutely no relationship between the “list” comparison price and the weight of any mattress.

What are you paying for when you get a mattress selling for $2999 instead of one for $999?

According to my best estimate:

Although only a small part of the cost increase is for quality improvements, it can be enough to significantly improve the overall mattress comfort.

If two mattresses have the same price, the mattress that is heavier will be the better value.

Update: My analysis was conducted in 2019. Mattress prices have increased since that time.